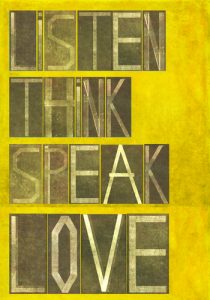 It has taken me a long time to write this blog. I had to think carefully about whether I was prepared for what might come – negative or positive – from publishing something so personal. Ultimately, I took courage from the words of Luvvie Ajayi from her Ted Talk during Woman’s Week. She said that before she publishes, she asks herself three questions:

I believe I have the first two questions covered. So, I write this blog in the hope that the answer to the third question also shines through – yes, it is my intention to say the following words with love. Both to myself, and to others.

2017 was an interesting year for me. I had my ignorance about the issue of white privilege clearly pointed out to me via a Doula colleague, and as a result I went on a learning journey which has opened my eyes and given me a vocabulary to articulate some of the discomforts I, and others, see and have in life. I have come to realise that I will never really know the full extent of the lack of knowledge I have. However, I do know that the process of moving from ignorance to knowledge takes reflection, and I have through this reflective learning process come to recognise and acknowledge my hierarchical privilege as a white woman. I have begun to try to use my voice and spend my time in service of learning and in recognition of that fact. But, that’s not what this blog is about. This blog is about the fact that I have also been able to use a lot of the same language I learnt on this particular journey to express my experience of being a woman on the shitty other end of a different kind of privilege – that of male privilege.

In the TCM world we have an interesting situation. Chinese Medicine is predominantly a female profession, which is dominated by men. In my experience, they have written more of the books, comprise more of the lecturers, run more of the real-life and virtual learning institutions, lead more of the conferences and instigate and moderate more of the Facebook groups than women. What a strange situation! Where are our loud, proud, inspirational female voices? They are out there, but very few of them are shouting on their own behalf, very few of them are vocally supported by other women, and very few of them are talking about what it is like to be a woman of intelligence, drive, purpose, vision, committed to family, client and financial abundance. Most importantly, even fewer of these few women are talking about how to do this using female and not male words, paradigms, energy and tools. 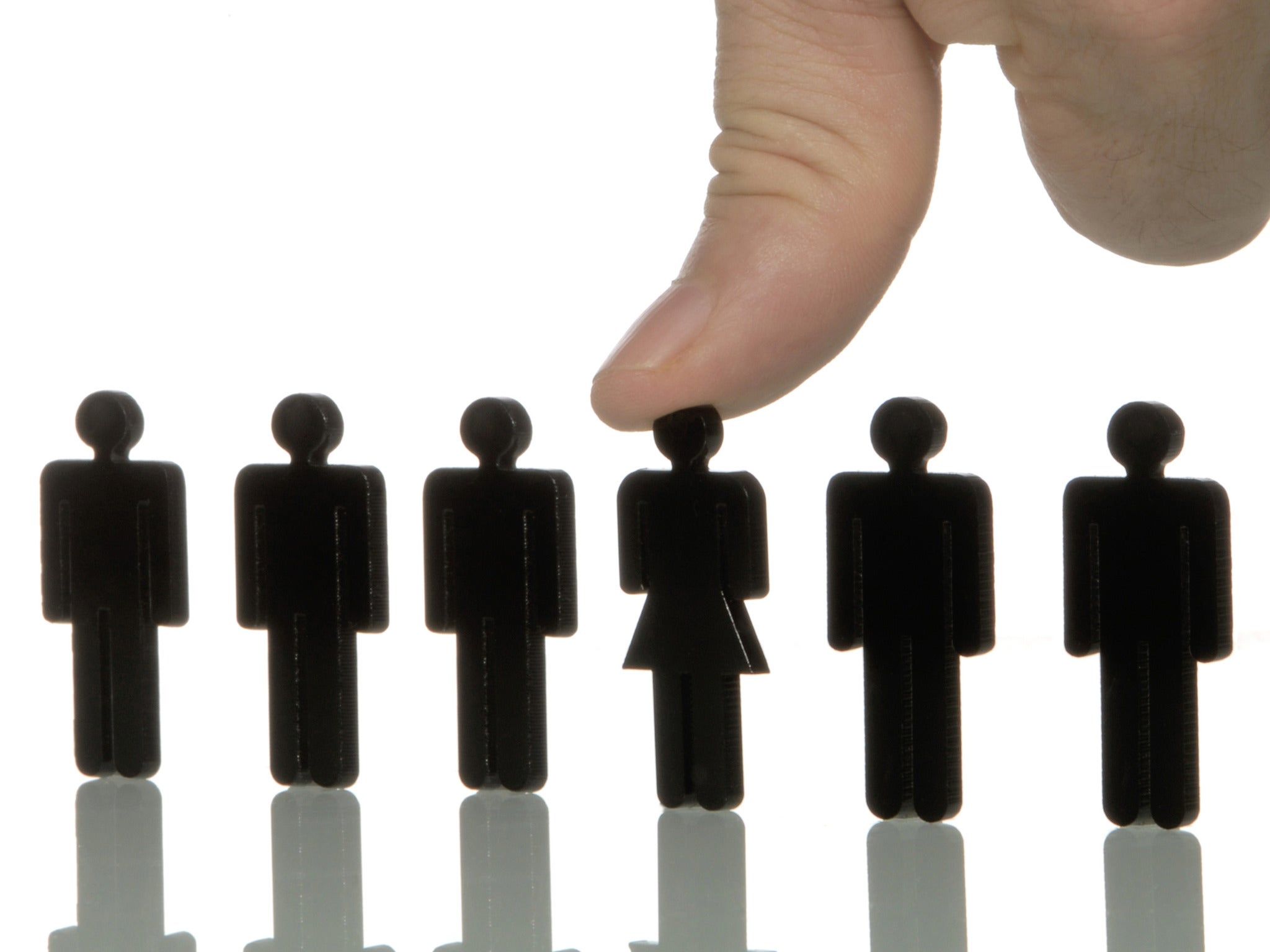 What was the catalyst for writing this blog? It was arriving at the end of 2017 and thinking back on my year.

So you understand what I mean, here are a few of things that have happened or been said to me over the last year:

On asking to join my vision up with an organisation to supply them with something they don’t have:

This next comment was repeated in pretty much every conversation I had this year about my business plans:

To my surprise, I’ve even been:

On other professionals under or de-valuing my time and expertise: 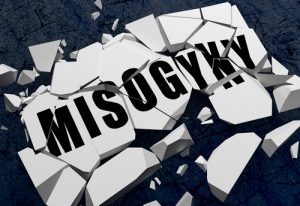 These conversations – I confess, they make me angry. And it makes me understand further and deeper what my Doula colleague said to me about her lived experience as a woman of colour: why must I as the recipient of ignorance take responsibility for educating you? I know that it is not right to ask the abused to educate the abuser.  But, yet, here we are. As women, I believe we have to continue to have this dialogue in order to create change, as by default the ignorant cannot educate themselves. They simply don’t know that they need to do the reading, the learning, the listening, and most of all, the accepting.  The only way to change these conversations in the future is to speak, to signpost, to reflect back and to be brave about not continue to accept and reward with continuing engagement these words directed at us by those who can’t listen or accept, and won’t learn.

I’ve started speaking up not only on my own Facebook page, but in some of the myriad Acupuncture groups of which I am part. I have begun to point out when men are talking down to me, or making presumptions in their comments. I have begun to speak about why we as women second-guess ourselves too much. Why we are lacking in confidence. Why we have to do the work to unpick our attitudes around money and boundaries so we can be profitable and successful on our own terms. Why we need to stop feeling like we must apologise when we make strong statements. Why we need to look externally to validate our instincts when their very presence alone should be enough.

Two main things have astonished me about speaking up:

I’ve begun to think about how much this dismissal, coupled with a lack of female power has impacted my clarity of thought, and my decision-making, as a woman. And, if it affects me, I think it must be affecting us all. In fact, from the conversations I’ve had this year, I know it does. I have to work each time I have a situation like this to keep hold of my reality, although this is getting easier. This subtle behaviour on the part of men has been expressed for so long and so consistently, that as a group, I believe women have been worn down. It sucks. And it is tiring. 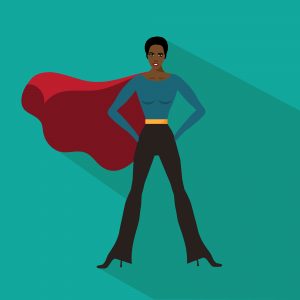 Earlier this year I came across the concept of ‘Retiring Superwoman‘ which I found very helpful.  It was introduced to me by Dr Joanna Martin as part of a course I took on female time management. In it, she discusses the fact that men have an abundance of testosterone to draw upon in their life. Women, in an attempt to equalise the playing field, have for all too many years worked ‘just like a man,’ drawing upon our adrenalin and cortisol to replicate the testosterone of men. We end up ignoring our female power, which lead us to inhabiting the bitch/martyr/exhaustion triangle, and being overweight, depressed and in burnout. I believe we cannot afford to do this any longer; we simply don’t have the hormonal reserves to do so.  I learned a lot from this course, and one huge part of it was how much easier it is to use the flow of my female nature to speak powerfully, but non-aggressively.  It is an ongoing challenge, but one which I try to perfect each day.

In conclusion, I’d like to share with you my New Year’s Resolution: I want to be one of those woman of intelligence, drive, purpose, vision, committed to family, client and financial abundance. I want to raise my voice and stick my head above the parapet. I want to start and continue a dialogue about this in my beloved world of Chinese Medicine, and I want to see change. I want to be part of the change. Change in the way women view themselves and what they are capable of professionally, and change in the professional conversations I and my female colleagues have with men in our profession both in the real world, and online.

Call to Action: next time you feel it, say it. Call it out. Use the hashtag #TCMisogyny and let’s highlight just how often this happens so we can be part of changing the dialogue for the next generation of women.

Reading List: here is a short reading list for those who are interested in a new dialogue and an authentic and respectful way of hearing and being heard: